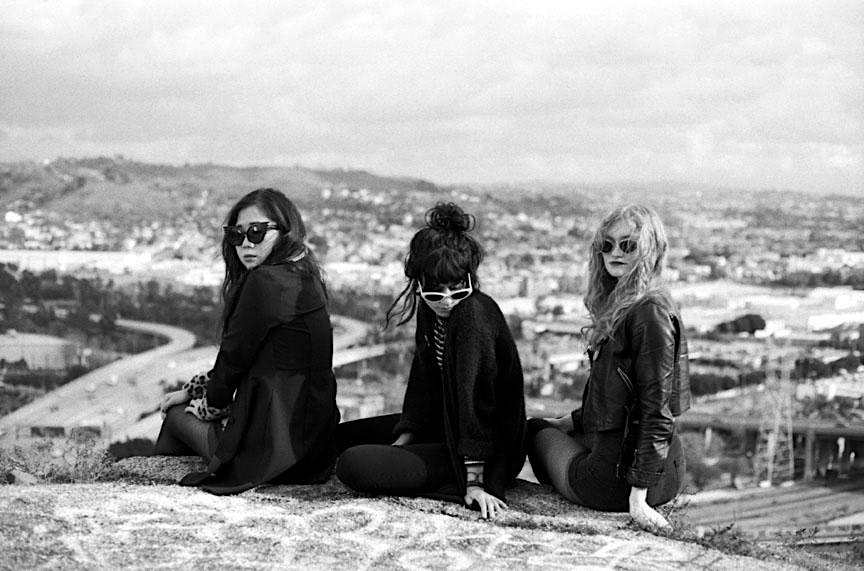 L.A. Witch’s eponymous debut album tapped into the allure of warm nights on the West Coast while hinting at the loneliness and lawlessness of living on the literal periphery of a country founded on a dark past. It felt suited for driving through the desert late at night, broadcasting from some lonesome radio DJ through a low-signal FM station. The three-piece composed of guitarist/vocalist Sade Sanchez, bassist Irita Pai, and drummer Ellie English culled sounds from the outlaws of the warmer climes, whether it was 13th Floor Elevators’ lysergic rock n’ roll, Bakersfield country’s jangling laments, or the cool hand fatalism captured by The Doors on songs like “The End”. It’s an album transmitting subdued revelry while also smirking at the inevitable consequences of the night.

Tino Drima is a cauldron of then, now, and what will be. Crooning hell harmonies over charmed, ripping beats Tino channels music that feels like it has always existed. Think the inter-dimensional 50s radio in Old Man Cooper's house that portals Classics from a more excellent world into his living room and everybody wants to hang out and listen and maybe stay the night even though it's p weird there.