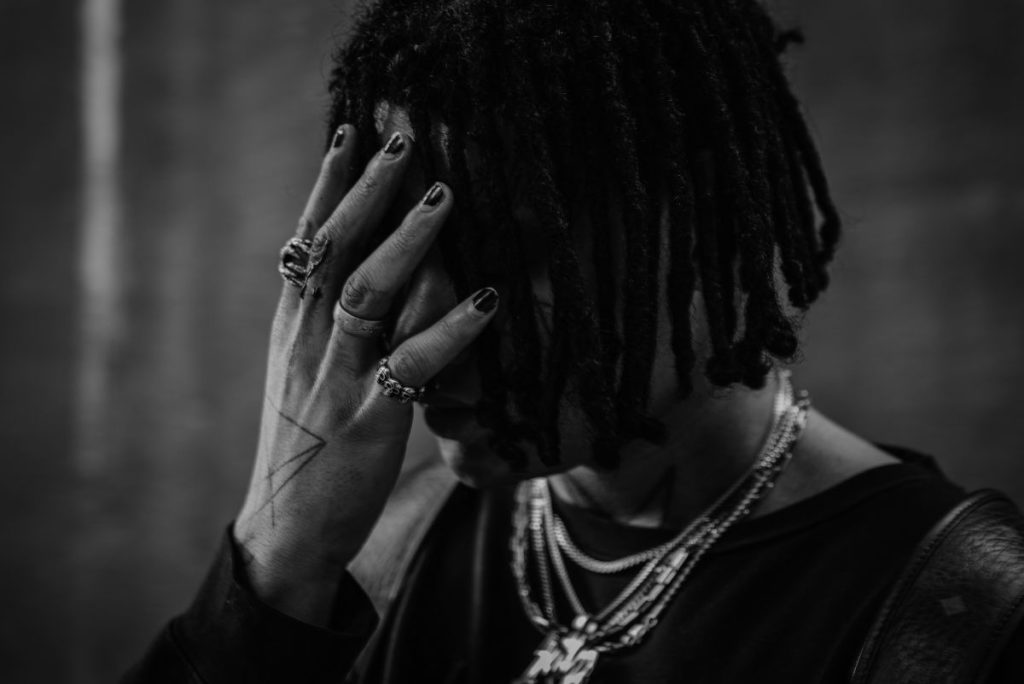 Starline Social Club PresentsEKKSTACYCHARLIE SHUFFLERLive in the BallroomTuesday October 11 2022 – Doors @ 7pm$15 adv // $18 dos18+——————– Twenty-year-old artist EKKSTACY had already dealt with a lifetime of depression and anxiety before a severe mental health episode at age 17 led him to drug-induced psychosis and a suicide attempt. As he bounced back, EKKSTACY immersed himself in music. “I really needed something like an outlet,” he says, “because I didn’t have anybody. So I started writing.” Already a fan of the SoundCloud rap that had blown up in his early teens, he now binged on moody indie rock with the same intensity, in his downtime between shifts at an Amazon warehouse. Working alone and teaching himself as he went, EKKSTACY channeled his musical obsessions and PTSD into songs with brutally honest lyrics about self-harm and sadness, and slate-grey production that recalls early-80s post-punk. When he began posting tracks like his breakthrough single “i walk this earth all by myself” to streaming services, he found an eager audience awaiting him. When a friend crunched the numbers and told EKKSTACY he was making enough money from Spotify to pay his rent, he quit his job the same day. Three short years later, EKKSTACY has amassed a growing cult following, and is poised to release his eagerly-anticipated second LP, Misery, which is sure to make it even bigger. On Misery, the hooks are even hookier, and the lyrics are even rawer, and the entire project is infused with an urgent new energy that brings the anxious aggression and breakneck tempos of early punk into the doomscroll era.