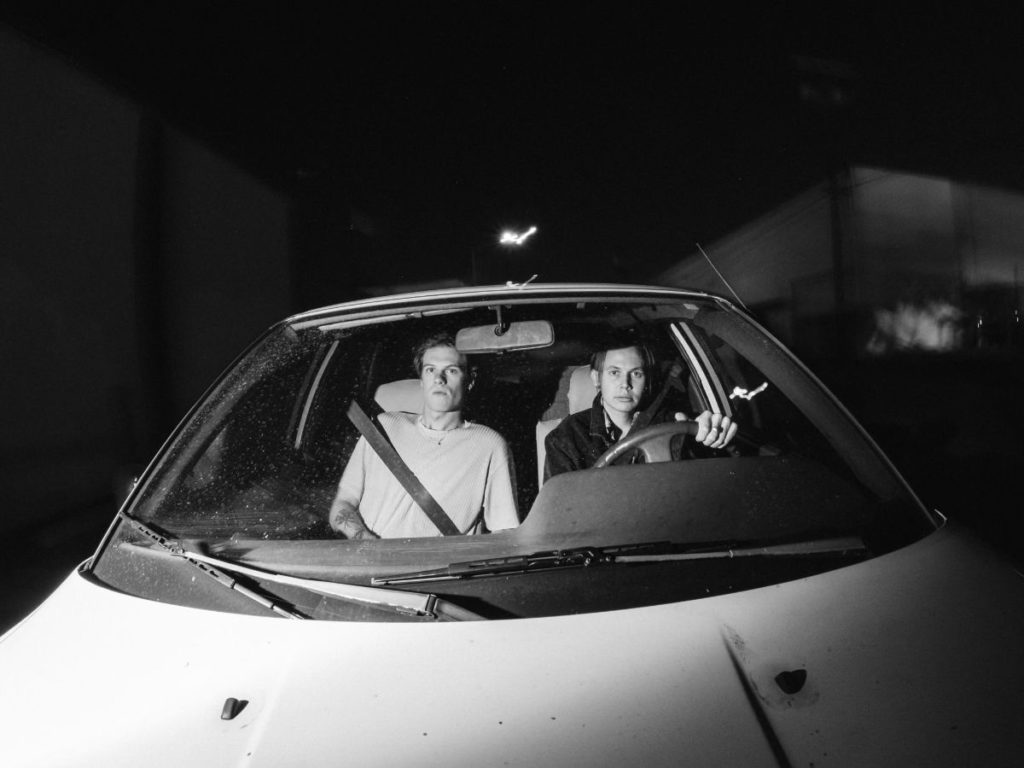 Starline Social Club Presents:DEATH BELLSPENDANTLive in the BallroomSaturday July 30, 2022 – Doors @ 8pm$15 adv // $17 dos18+———————– Adopting a collaborative approach for the recording of their third album, Death Bells have returned Between Here & Everywhere, an effort that captures the cross-section of Southern California’s shadowy hidden interzones, outside of the lights and luxury.    The record features nine new songs that represent Will Canning and Remy Veselis’ continual growth, as well as accompaniment by an experienced cast of contributors on keys, strings, piano, and operatic backup vocals. Recorded with Colin Knight at Paradise Studios, and mixed by Mike Kriebel at Golden Beat, Between Here & Everywhere bristles with immediacy and emotion, with every element tactile, balanced, and elevated.