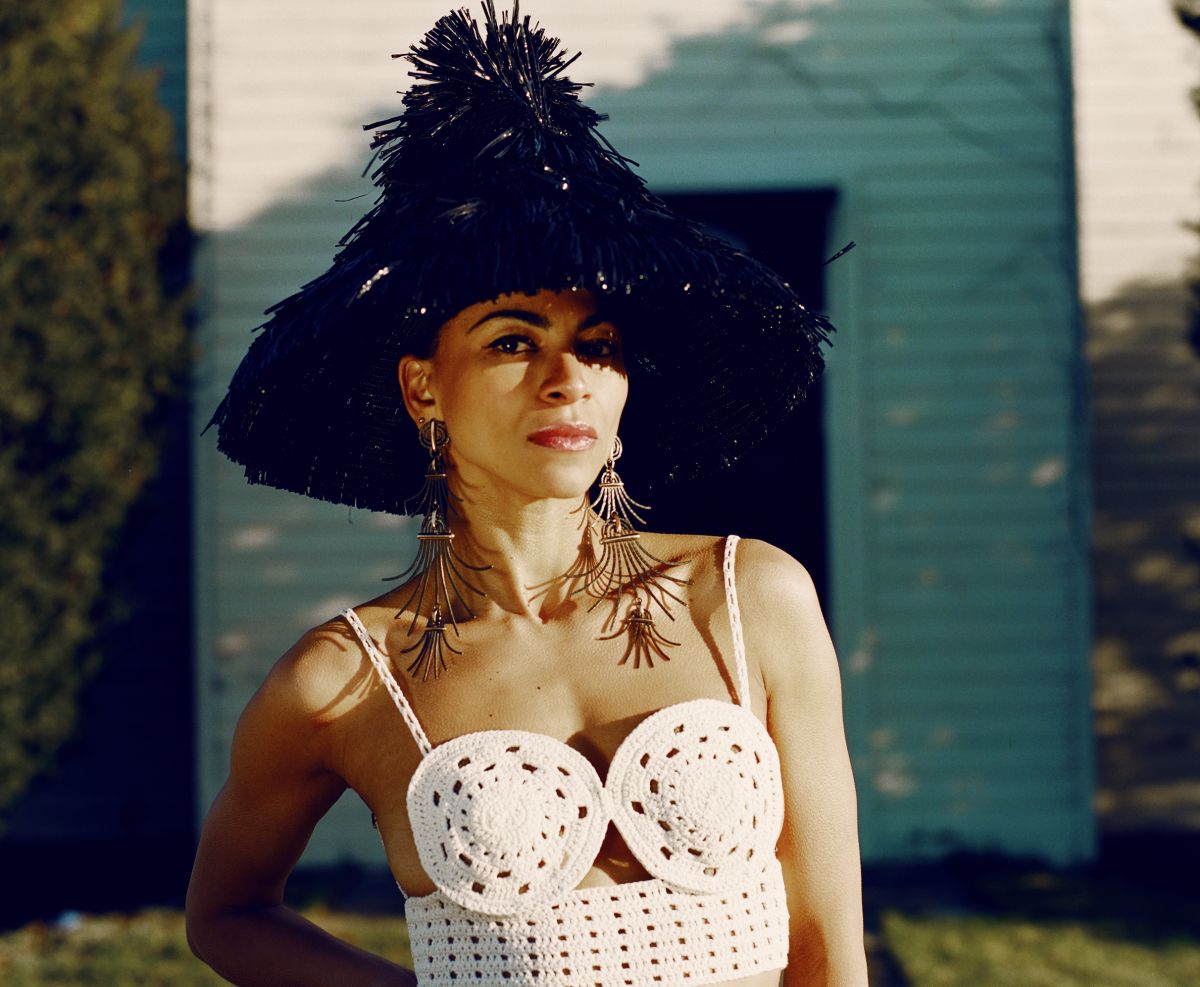 THIS SHOW HAS BEEN MOVED TO THE INDEPENDENT IN SAN FRANCISCO. TICKETS CAN BE PURCHASED AT THE FOLLOWING LINK –> https://www.ticketweb.com/event/adi-oasis-the-independent-tickets/12886505?pl=independentsf

After spending time honing her skills in other people’s bands, Adi struck out on her own in 2018, releasing an album and 2 EPs since then, while also collaborating with the likes of Masego, Blue Lab Beats, Chet Faker, the Shapeshifters, Pastel, Wax Tailor, Jean Tonique and others. Writing and producing under the moniker Nightshade with her partner Morgan Wiley (Midnight Magic, Jessica 6), her production credits also including the sun-drenched summer jam “Mango” for Atlantic Records artist Kamauu.

Her most recent EP, Adi Oasis, featured the single “Whisper My Name,” leading to a stunning COLORS debut in early 2021, and garnering critical praise from outlets ranging from Vogue to Rolling Stone, Wonderland, Line of Best Fit and many others. Now the artist formerly known as Adeline has released her first new single as Adi Oasis, teaming up with the critically acclaimed Jamila Woods for “Red to Violet,” her most personal music to date.

Exploring self-identity through socio-political touchpoints, Adi and guest assist Jamila Woods masterfully permeate the laid-back track with charged discussion surrounding authenticity, family and power, which only enhances the groove-laden music. Continuing to make a delightful feature of her signature slapped bass lines and honeyed vocals, this latest single showcases Adi Oasis as her most authentic self. Now confident and comfortable under her true moniker, this year’s forthcoming album promises to bring more captivating music from Adi Oasis.