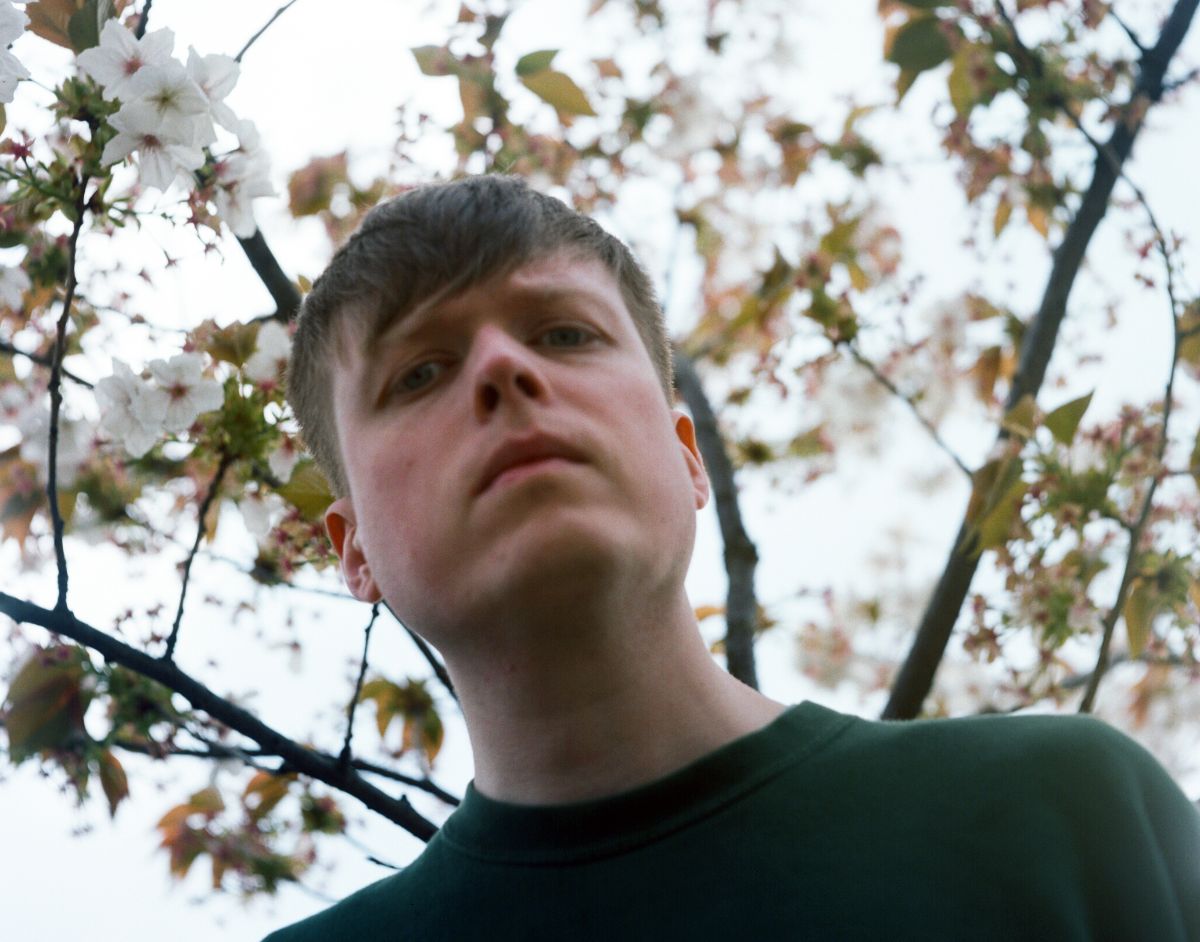 Live in the Ballroom
Thursday December 8 2022 – Doors @ 7pm
$20 adv // $22 dos
18+
——————
Helm is Luke Younger, a London-based sound artist and musician. He has released five studio albums and three EPs of textural experimental music, exploring a relationship between acoustic, electronic and real-world sounds. His first album ‘To An End’ was released on his own label ALTER in 2010. Influenced by 20th century electroacoustic music and Britain’s esoteric post-industrial underground, the record contained two long-form pieces that mixed haunting, respiratory-themed tape music with warm meditative ambience. ‘Cryptography’ followed a year later via Graham Lambkin’s KYE as a five-part suite of glacial drone, reconfigured gamelan clusters and searing metallic resonance. Warmly received by the press and underground community alike, it helped to establish him as a serious new voice in experimental music.

2012 saw the beginning of a working relationship with PAN. His third album ‘Impossible Symmetry’ was released with more of an electronic sound, a result of sessions experimenting with analog synthesizers and rhythmic patterns. Helm performed regularly across Europe, Asia and even North-Africa (Rawabet, a live album of his show in Cairo was released on ALTER in 2017). From galleries to clubs, squatted venues and major festivals, performances took place in a multitude of different contexts including an opening act for a disparate range of groups including Iceage, Godspeed You Black Emperor and Oneohtrix Point Never.

During breaks from touring Younger entered the studio to work on ‘Olympic Mess’. Using repetitive loops to signify motion and movement, Helm’s sound morphed into something upbeat and airy thanks to flirtations with dub-techno and Balearic disco. ‘Olympic Mess’ was released in 2015 and received critical acclaim and support from press and featured in a number of end of year album lists. The sprawling, hypnotic, sometimes euphoric soundscapes act as a counterpoint to the chaos they arose from, as Younger says: “it’s about exploring a perverse desire to pull the rug from under yourself, and the struggle to achieve a healthy equilibrium between one’s own personal and artistic lives… Dealing with the problematic consequences of pushing your own limits, forming and dissolving relationships, transient lifestyles, physical and mental exhaustion, excess and other kinds of personal chaos.”