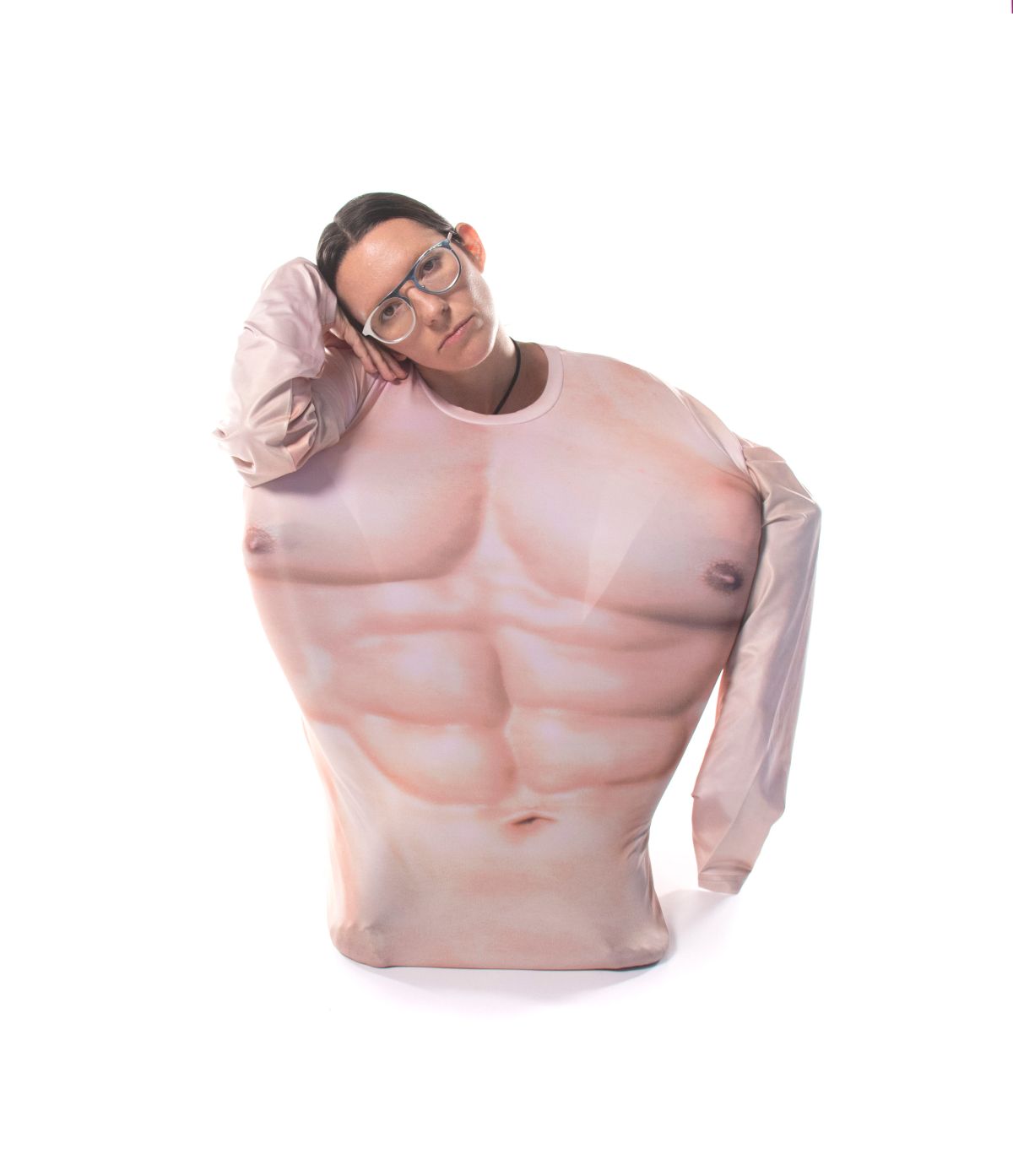 Due to a health issue, Boyfriend will not be able to make it up to Oakland for the show that was supposed to happen tomorrow December 9 and we are actively trying to reschedule to a new date TBD sometime early next year.

We apologize for the inconvenience and will keep you guys posted on the new date as soon as we have it confirmed. All tickets purchased for the December 9th show will be valid for the new date and anyone not able to make it can request a refund through ETix.

Back shortly with a new date.